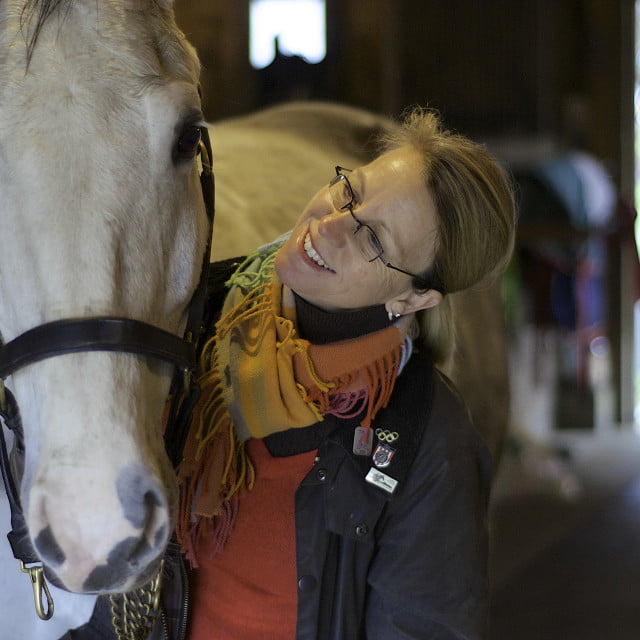 Top equestrian trainers and their clients have always had a major issue:

The more successful they are the more they have to travel, whether to international venues and competitions or distant clinics.  That can leave their serious riders back at the home barn in suspension, something trainers work hard to avoid. 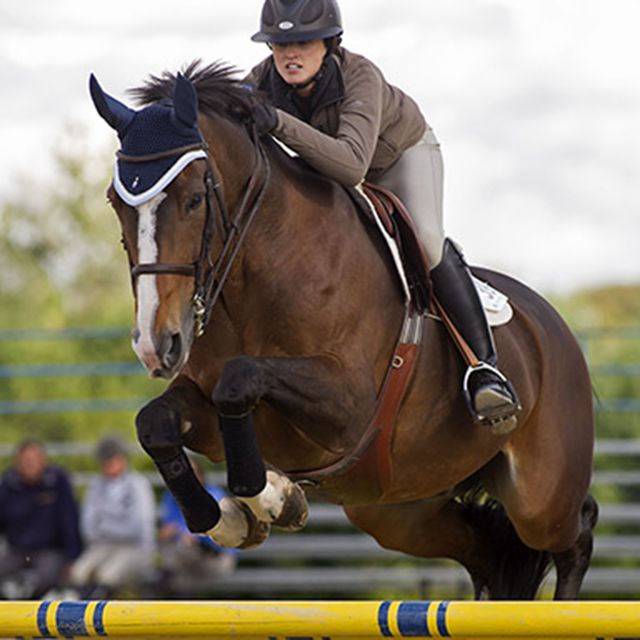 Riders also know the benefit of “eyes on the ground” in their training session.

It is very difficult to get instant and consistent feedback on their performance yet this feedback can have a dramatic impact on their rate of improvement.

As a dressage rider, Lynne Bryan Phipps struggled with consistency in her training. Her trainers were not always based in her area and she frequently traveled as a product designer.

She began to imagine how the problem could be solved, and worked through many iterations of potential systems looking for a solution that would help her to train consistently and effectively.  She considered such approaches as Skype™, broadcast technology, and video conferencing but found that each had their own set of difficulties.

Some faced problems of cost and complexity.  In others the delay, or latency, of the systems that is tolerable in one application is unacceptable where the subject is moving in a large area such as an arena.  Systems that have been tried so far have struggled with limited success to deal with the issues of both cost and speed. 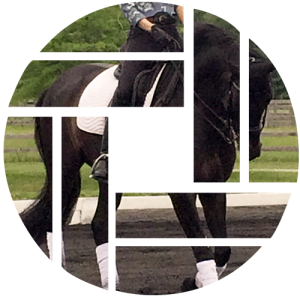 Instead of adapting current hardware technology, our team decided that the approach should be to write software specific to our needs, utilizing algorithms developed for such applications as Internet routing and high speed stock trading.

Although there is a high up-front cost to this strategy the result is a solution that doesn’t require stringing together a disparate collection of hardware with their inherent maintenance problems.  Our software can be easily updated for new enhancements. Equally important, we have brought remote video training up to being cost effective for a wide range of professional sports! 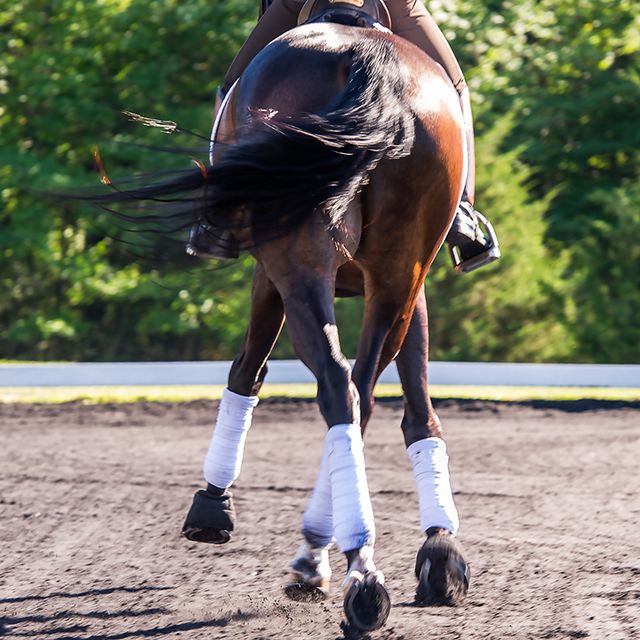 Now a trainer can be in Wellington and work with a rider in Millbrook or can use the system on-site as a session review tool.

With two-way audio communication and remote controlled real time video a trainer can see and communicate as if they were in the arena themselves.  Sessions can be reviewed in the arena while mounted in full or slow motion, saved for later, and even transferred to a rider’s personal computer. And for trainers with unique requirements, it is a platform on which we can build a custom solution at a fraction of what one might have anticipated. 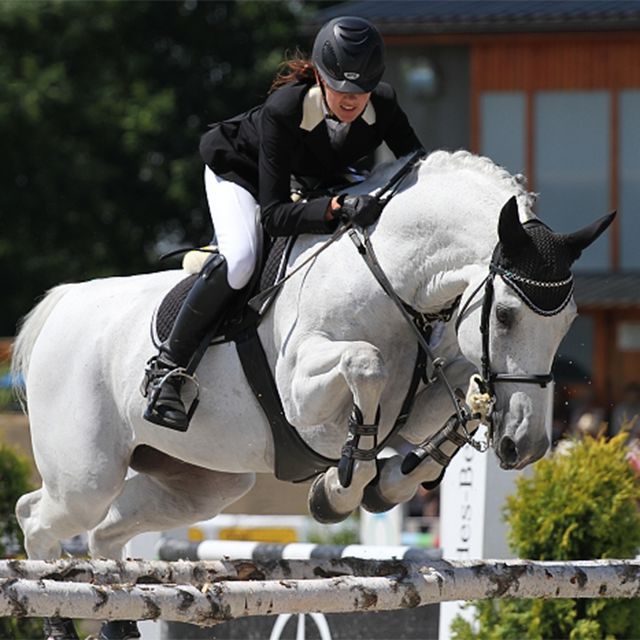 In addition, our system is robust enough to be a base for a series of applications that we have under development to further and significantly enhance the training experience. 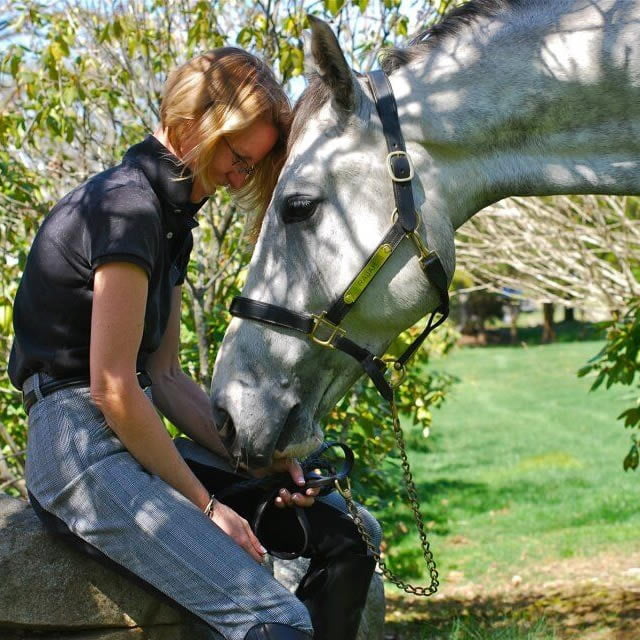 We think we have come up with a rather elegant system.

Take The Next Step.

If your training program would benefit from remote video training or detailed on-site reviews contact us and we can arrange for you to experience the system in person.

We can't wait to keep you posted!

You have Successfully Subscribed!